We’re less than 24 hours from the Battlefield 4 launch!

Now you’re probably thinking to yourself, what the fuck are you talking about Zal? The game doesn’t release until Tuesday. Well, listen up sucka! I’m going to show you how you can start playing Battlefield by 11:00 AM Monday Eastern time!!!

Fair warning, although this will allow you to launch battlefield 4 into single player mode, a DICE rep on reddit confirmed that Battlelog(the web service) will launch at the same time across the world on Monday. What this mean’s is that while you may be able to play the game early, you will not be able to play multiplayer until Battlelog launches. A time we have no ETA on.

So DICE released documentation to server operator’s last night. A couple of surprises did show up. But first, this is the recommended server size for each game mode: 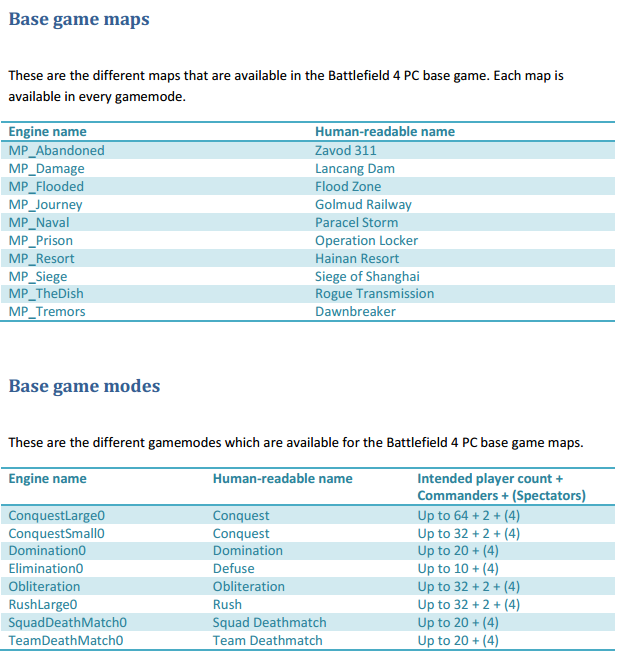 Next up, and the surprise is the different settings we can change. Please note that there are 3 different “categories”: 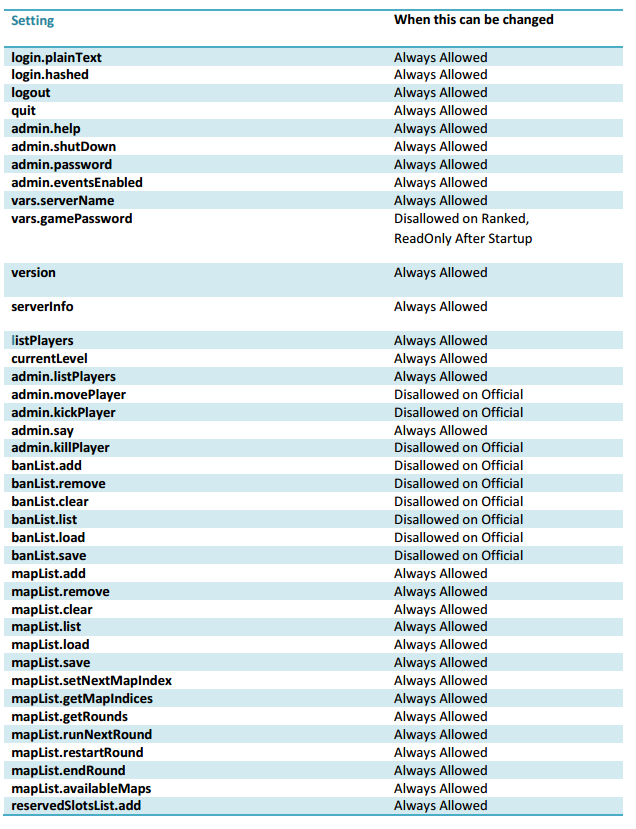 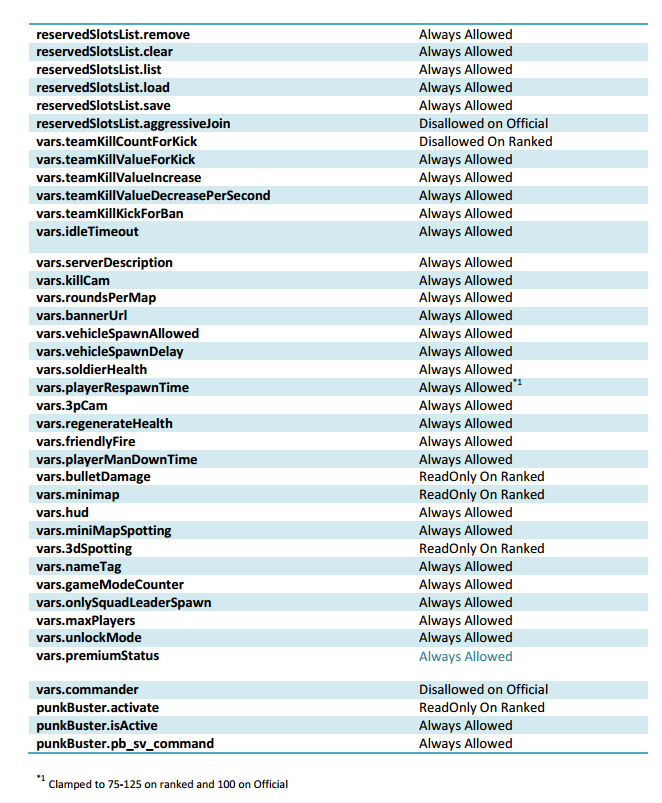 The takeaway here is that if you want to be on the other end of the quickmatch button we have to disable a few admin settings. Those settings are Kicking, Slaying, Banning, Having a Ban List, Aggressive Reserve Slots, and No Commander Mode. If we want any of those setting’s then players have to connect to us by manually searching the server browser.

One final note on the server: It still isn’t running yet, but as soon as I get the email I’ll be sending it to you gentleman as I’ll most likely be at work. I got us a procon server as well, but it won’t work until we have our server information.

I finish this guide off with one final tip about improving your aim in Battlefield 4:

Those People 2021©
Skip to toolbar