With the release of the monsterous 2.0 game update on the PTS yesterday, also came another monster.  The Stabilizer crash of Game Update 1.9. Right now the price of Molecular Stabilizers has gone from a trading average of 158,000 credits to 118,000 credits and is still trending downwards(UPDATE:Within the 10 minutes it took to write this post, stabilizers dropped down to 75,000 credits). So for those that are probably wondering why right now here’s a quick run down.

Hopefully this answers the why. Everyone with any kind of stock pile of stabilizers is trying to sell high now before the price drops to low. A similar situation happened to the biometeric crystal alloys. They used to sell for 150,000 credits on average. A new update with similar conditions happened, and they now sell for 2,000 credits.

Again, if the point hasn’t gotten through yet, SELL YOUR STABILIZERS NOW BEFORE THEY BECOME USELESS.

A few other trading tips in preparation of 2.0.

Daily comms are being converted to “Classic Comms”. Classic Comms cap at 400. If you have anything over 400 you may lose your daily comms. This is unconfirmed. If you do have over 400 comms I suggest buying dread gear. Anything below Black Hole is going to become obsolete, with one exception*(more on that later), making all those rakata parts useless.

Also worth mentioning that Tionese comms are turning into planetary comms. No word on what’s happening to Columni, Rakata, and Black Hole Comms yet.

This is something I’m actually excited for. There are now achievements that can be unlocked legacy wide. Some reward titles, items, and even Cartel Coins. Yes cartel coins. At the moment they give out 20 cartel coins for certain rewards. At last count, it’s something like 700 cartel coins just from achievement rewards.

What does this mean about trading? It means that you might want to sell any cartel items you have now, before everyone and their mom gets free cartel coins to spend. Which for anyone who took Econ 101, will tell you that the supply of Cartel items will go up and the demand will go down on you faster then a 2 credit prostitute.

Another change is that set bonuses will now transfer to the armoring slot. So any armor you have lying around(Tionese, Rakata, Columni, etc.) will still be worth something after 2.0. You can use your old gear, put a armoring piece that has no set bonus into that gear, and that armoring mod will now have that set bonus.

For those curious more about Game Update 2.0, I highly suggest checking out Dulfy’s multiple guides. Most of the pictures you see here were sourced from her website:

Also a preview picture of what Makeb looks like: 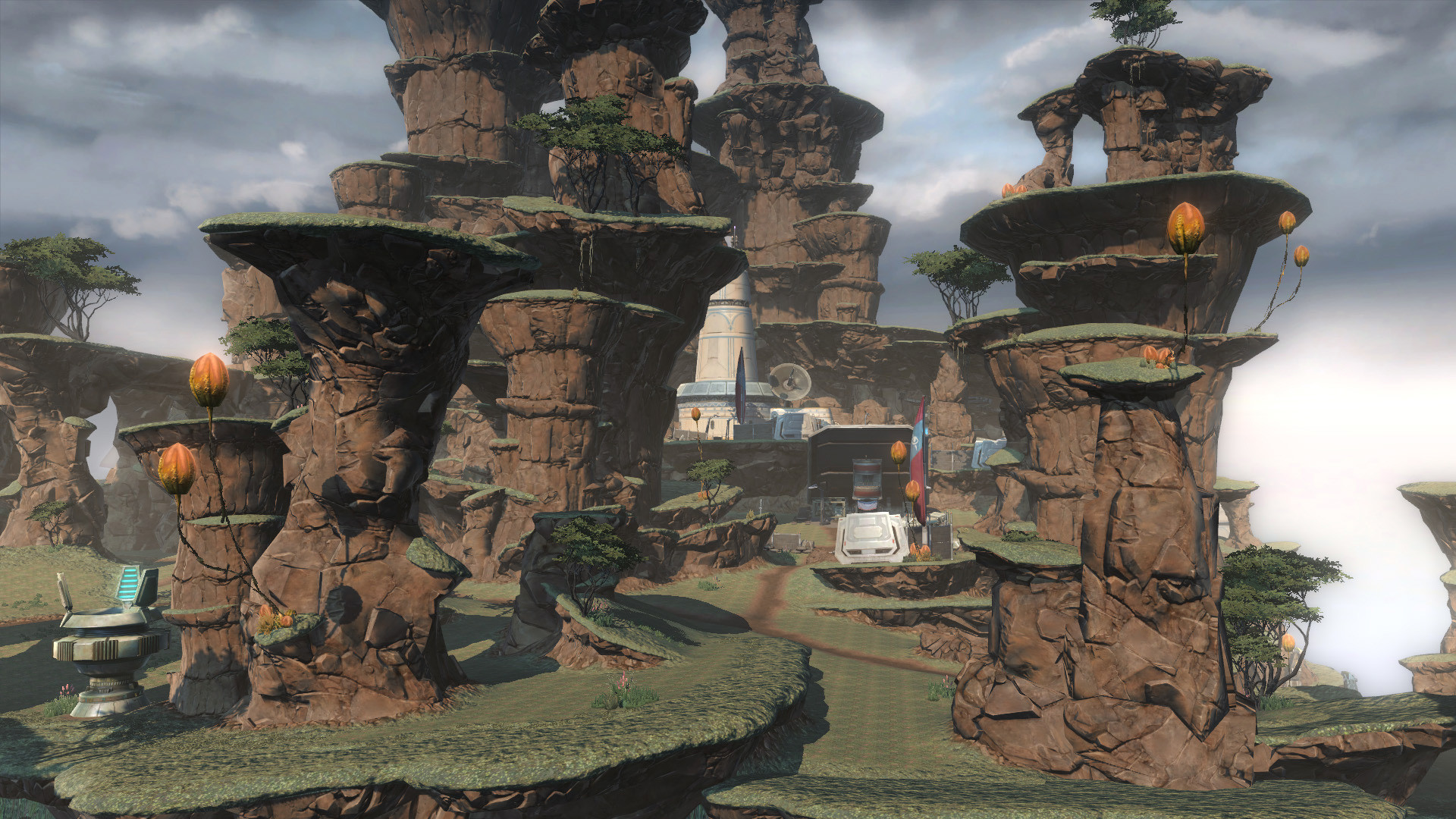 Click here to cancel reply.
Those People 2021©
Skip to toolbar